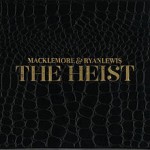 The Heist is the debut studio album by American rapper Macklemore and producer Ryan Lewis. Independently produced, recorded and released by the duo, The Heist reached number 1 on iTunes... Read More

The Language of My World 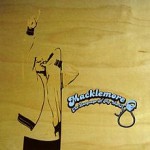 The Language of My World is the debut solo album of Seattle-based rapper Macklemore released independently in 2005 long before his association with Ryan Lewis, which started in 2008. The... Read More